Select product type and size to see the price. Among those, horizontal canvases dominate vertical sizes. But after all, you can use them separately or combine them into a stunning gallery wall. Hope that the information will be helpful and you have a great time shopping with Stunning Gift Store.

Appreciate your husband or wife with this 20 Year Anniversary Gift For Her Or Him on your wedding anniversary. Show them how much they have meant to you all these years, you treasure every second you are together and recall some of your favorite memories spent together.

You can customize your own 20th Wedding Anniversary Gift For Wife or Twentieth Anniversary Gift For Husband from Stunning Gift Store by simply adding your names, wedding date, and your treasured photographs. Besides, decorate it anywhere in your home including the living room or your bedroom as a reminder of your journey.

You can also gift this to your favorite couple. May it be your parents, friends or relatives who have spent 20 years together. Or it can be every couple deserves to be celebrated on their 20th anniversary. 1. Type your personalized names, wedding date at the custom box (or request non-personalized.)

2. Upload photos (NOTE: We recommend that you upload the biggest, highest resolution image you have. Each image must be a minimum of 500KB to ensure a high-quality print.)

3. Look for "proof" via email 1-2 days after order. Your approval is required before production!

Take a look at other Personalized Anniversary Gifts below!

*** Orders can only be canceled within 24 hours
WHY CHOOSE OUR PRODUCT?

Our local designers have a passion for art, family, faith & hope. We are happy that you have got our back and we have got yours in the duty of beautifying your home and bringing out the memories with our stunning canvas.

Still unsure? Go see our reviews from happy customers just like you! or Go contact our support team and let us answer your questions!

I'm so glad I took the chance & ordered this! Easy to upload pictures & it came out beautiful! Very happy with the canvas! Excellent customer service & shipped in a timely manner. Thank you ♥️ 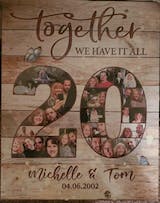 I'm in love with this portrait, the quality and service was above and beyond. This will be cherished for many many years. Thank you. 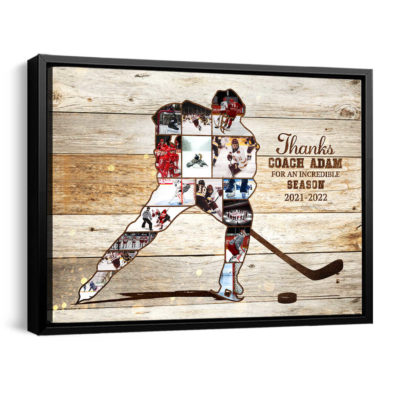 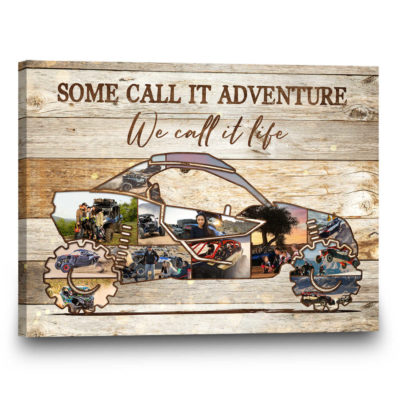 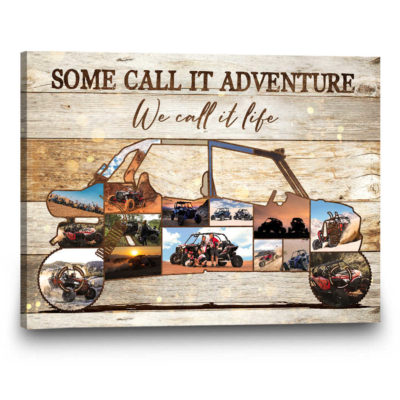 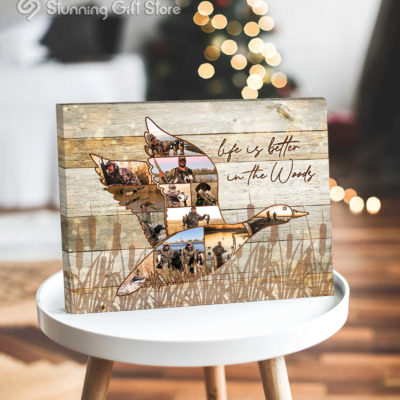 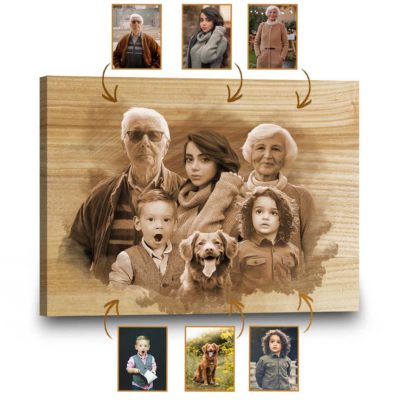 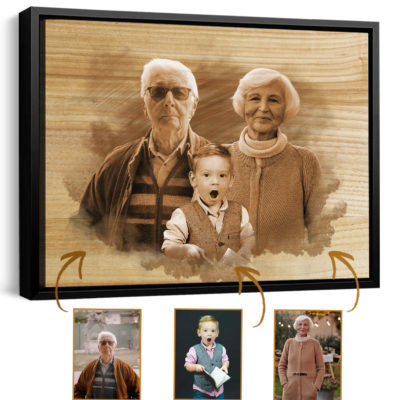 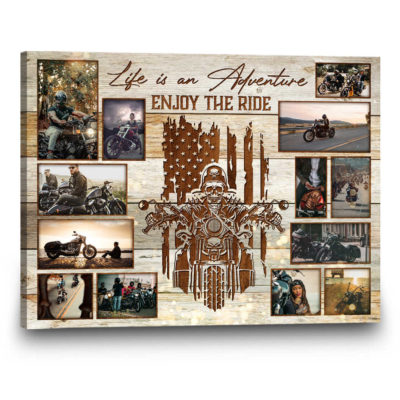 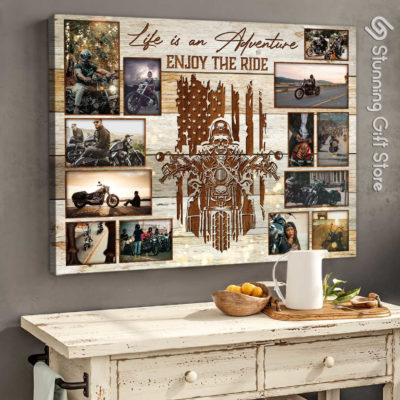 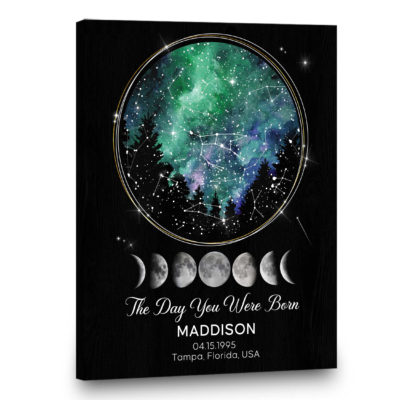 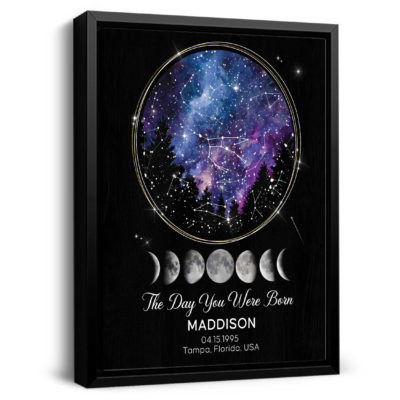